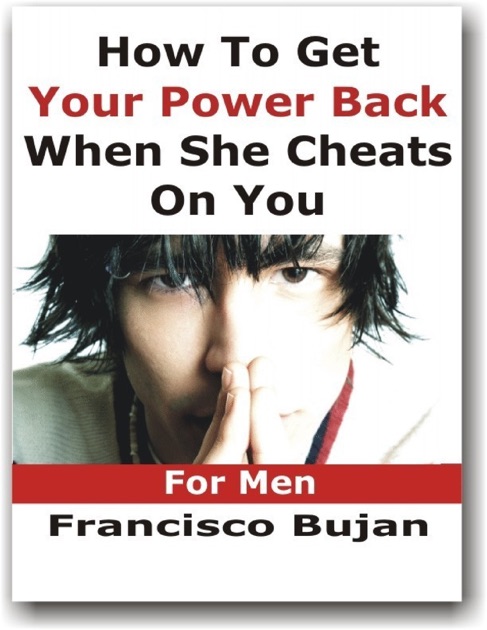 He used to be cold with me at home and outside. Never appreciative of what I did for him. Not interested in sex and when he was he would do it how he wanted to.

Once when I brought it up, he said 'sex is not everything'. Refused to go to a doctor. Didn't celebrate my first birthday after marriage and when I was upset about it, got mad at me for being upset. Was stingy when it came to money. When I would be away for months in another country on work, he wouldn't even ask me to send him a picture of mine or a video call.

Would cross the road leaving me behind, walk far ahead of me whenever we were out. I became so depressed, at one point thinking something was wrong with me, that perhaps I was undesirable. I fought with him over these issues a zillion times, cried to the point where I thought I would go blind.


While being away again in another country some months back, something happened. I stopped feeling anything for him at all. I told him there is absolutely no dignity in my position. Told him what have I not got in the relationship without fighting for it, that too a zillion times? Sex, affection, money. He said he had made changes, was trying and wanted another chance. A while after that, I started seeing this guy, it just happened. Had something like this happened some years ago, I would have been engulfed by guilt.

But I don't feel any guilt, at all. When I got back to where my husband lives, he tried to get intimate with me and I refused. He asked me the reason.


I said for so many years you have only wanted to have sex when you wanted it and when you did, the way you wanted to, now I don't want to anymore. He said because of what all I had said to him because he had a low sex drive, he had gone into depression and started seeing a therapist while I was away. Later I was thinking, really? What about all these eleven years of depression I have been through when you didn't want to have sex with me? And because I said something to him he's depressed?

Yes, my husband has made changes, makes an effort but if I feel so much resentment towards him. I don't think I can ever forget or forgive.

If I stay with him, I will have no respect for myself. I do not want to be with a man whom I have had to literally force to make changes. I hope you will take the te to share withe what happened with you and your husband. Did you end up leaving him?

Are you happier now? Please share. I am going through similarities now. Thank you. Wouldn't you think by just after a few months if you aren't making each other happy it's time to go separate ways. It all depends on how he was treating u before u guys settled down. Was he physically attracted to you? Was he the loving and caring kinda guy? Cuz to be honest with u some guys will be all caring and loving until u move in with them.

That time they would've got wuh they wanted and a man's true attitude shows when after he's got what he wanted. If he's got a low libido,atleast he should not be stingy nor should he be unloving.

No offense,but u should take a look at urself. If u find urself attractive but he keeps shying away and keep telling u that sex ain't everything then it's about time u leave. If he's depressed when u're away,then who kmows? You're sucked in a black hole. If he can't have u then no one can.

You might love him,but you should love urself even more. Maybe he never loved u in the first place. Let me also add, if I would get catcalled or some man would keep staring at me and I would tell my husband about it. He would just say 'I didn't notice'. Would never ask for my Uber details even when i would travel at night.

One afternoon while I was in the cab and talking to my husband on the phone, the driver kept turning around and staring a me making me really uncomfortable. I asked the driver what his problem was angrily and he turned around. When my husband asked me what happened, I told him.

A few seconds after that he went, 'okay I'll hang up then. Catch you later. I'm not sure if you are just over-venting, but it sounds like you've had a miserable 11 years and have or are currently cheating on your husband. He at least acknowledges there is a problem and is trying to get help.

But you say it is too-little-too-late. This is my opinion, but there is no excuse for cheating on him. 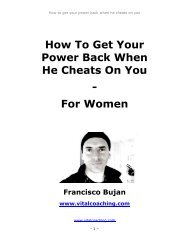 If you want out of the marriage then divorce. If you want to work on a better marriage get counseling or at least express your dislikes and not softly, something like "I am very unhappy with our marriage and have considered that we should separate" as an opener to get his attention. It sounds from your first post that you are trying to pile up the blame on him so that you are "justified. You are not a victim. This second post about him ignoring you by not getting jealous, many people would feel like a jealous and questioning spouse doesn't trust them. Perhaps he is showing his unfounded trust in you.

Sorry to be hard, but I've been cheated on and would have preferred not to have been surprised. Most women unfortunately do cheat much more since they really think they're all that since Feminism has brought out the worse in women today, and it is sad that the great majority of these women just can't stay with only one man anymore today.

Uh, what about those new men those women end up with? Why did they not stay with their original woman? Sounds like you haven't thought this through! It is a shame that there are so many very pathetic women today, and there are a lot of us men by the way for your information that were very faithful which unfortunately many women can't be.

Then again, those type of women are real total losers to begin with.

Our relationship has always been very honest. We tell each other everything, life goals, joys and fears. I was single and he was in the midst of a divorced when we met. We got to know each other and we clicked and married after about a year of dating. 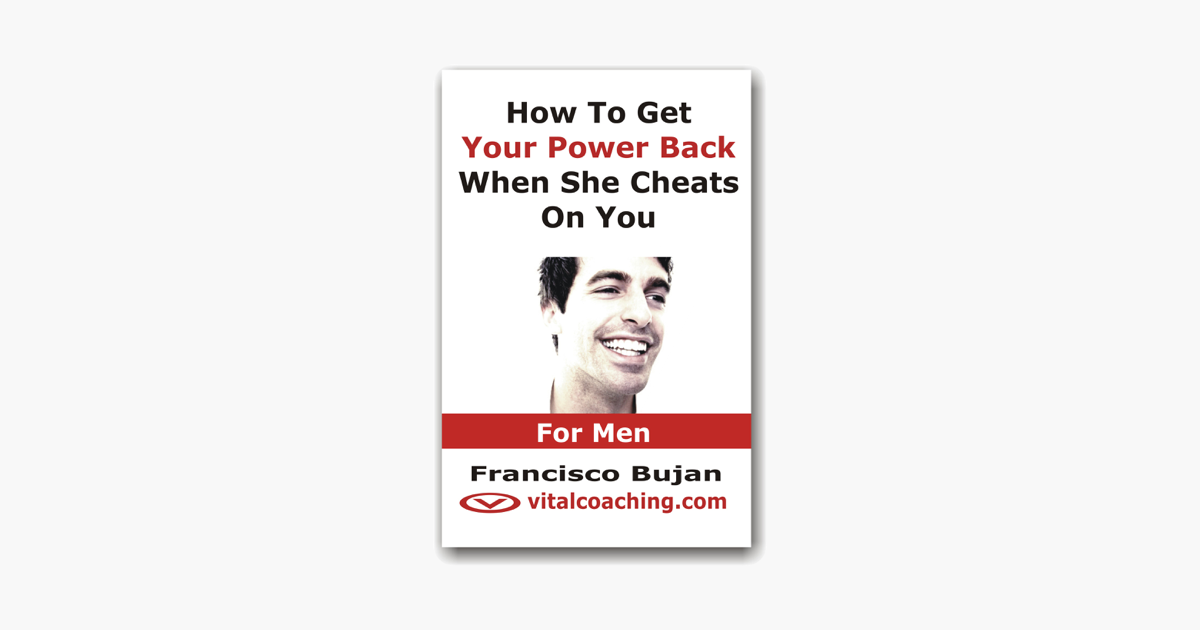 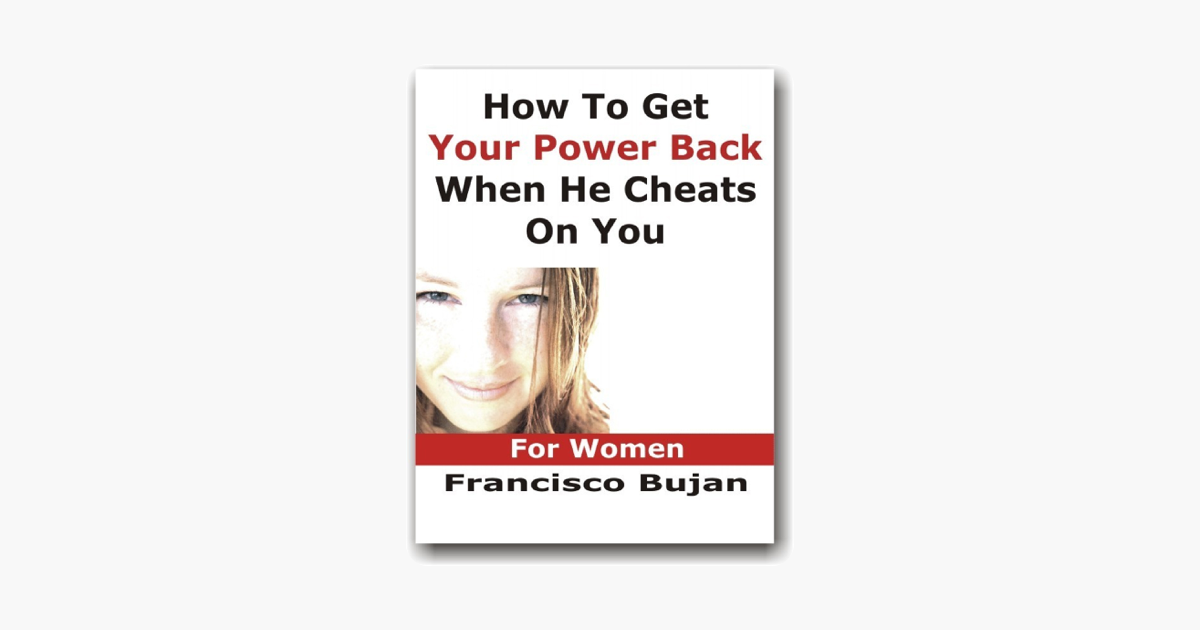 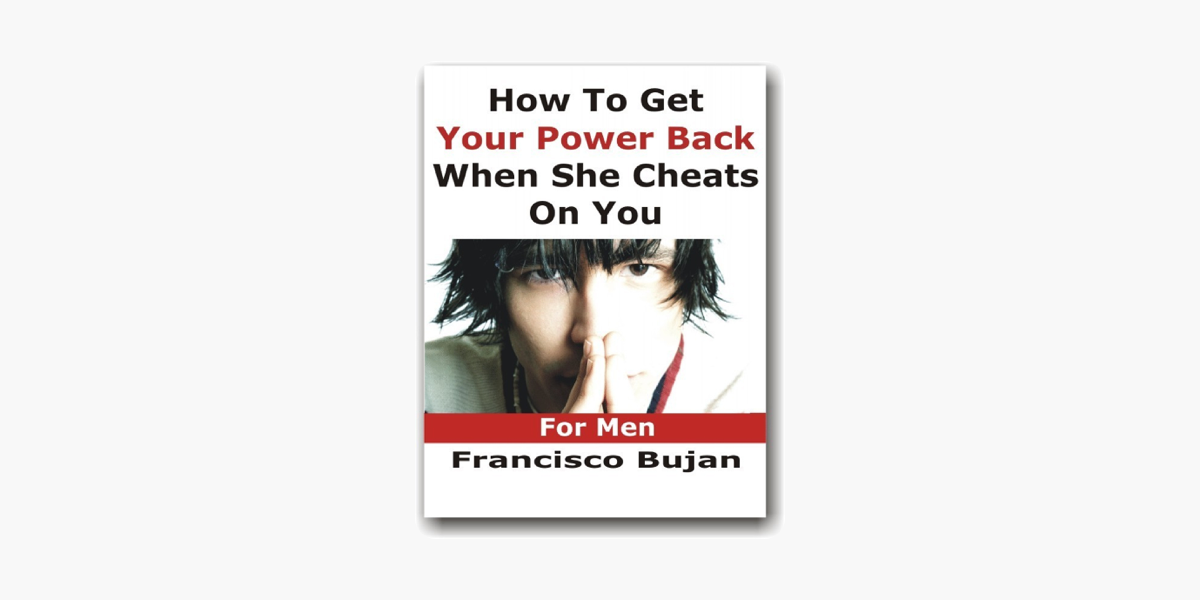 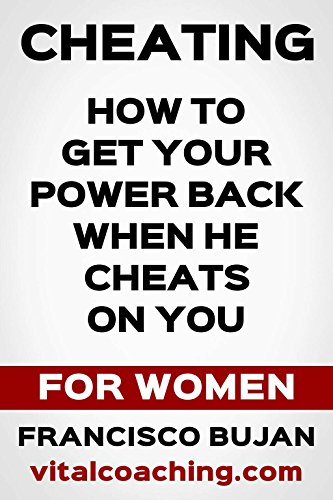